The Montreal Holocaust Museum and the Sarah and Chaim Neuberger Holocaust Education Centre in Toronto partnered with the USC Shoah Foundation in an expansive project to digitize, preserve and catalogue Canadian Holocaust survivor testimonies. Subsequently the Montréal Holocaust Museum led a project to ensure the access and use of these survivor testimonies. With the Holocaust Life Stories website (Récits de vie de l’Holocauste, in French) and program, part of this important Canadian collection, as well as educational tools, are accessible online. The project includes testimonies from the Montreal and Toronto collections, as well as the Calgary Jewish Federation, the Alex Dworkin Canadian Jewish Archives (formerly known as the Canadian Jewish Congress Charities Committee National Archives), the Concordia University Centre for Oral History and Digital Storytelling, the Freeman Family Holocaust Education Centre Foundation, the Jewish Archives and Historical Society of Edmonton and Northern Alberta, the Living Testimonies at McGill University and the Ottawa Jewish Archives.

This project has been made possible in part by the Government of Canada. We wish to acknowledge the significant contribution of major private patrons of the project, the Azrieli Foundation, the Paula Nussbaum Family, POWER Corporation of Canada, Janette and Michael Diamond and the Asper Foundation.

We extend our sincere thanks to all our major supporters on behalf of the survivors whose testimonies are preserved and Canadians who will access these unique human stories in future generations. 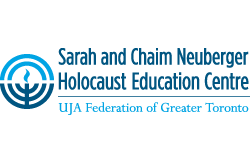 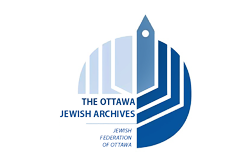 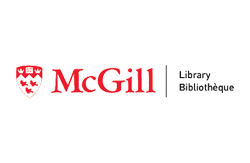 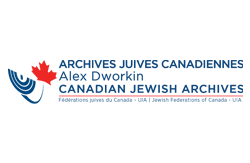 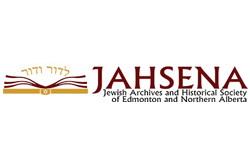 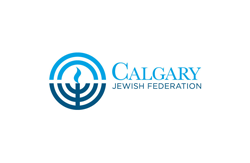 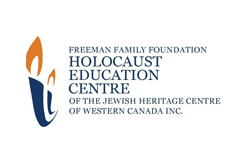 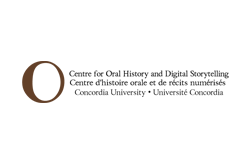